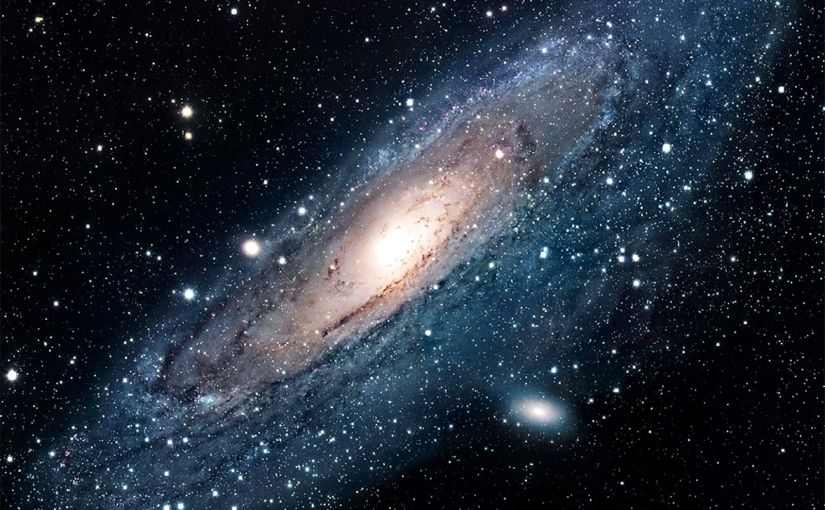 Jesus speaks: “Do you not know, dear daughter, that all the sufferings, which the soul endures, or can endure, in this life, are insufficient to punish one smallest fault, because the offense, being done to Me, who am the Infinite Good, calls for an infinite satisfaction? However, I wish that you should know, that not all the pains that are given to men in this life are given as punishments, but as corrections, in order to chastise a son when he offends; though it is true that both the guilt and the penalty can be expiated by the desire of the soul, that is, by true contrition, not through the finite pain endured, but through the infinite desire; because God, who is infinite, wishes for infinite love and infinite grief. Infinite grief I wish from My creature in two ways: in one way, through her sorrow for her own sins, which she has committed against Me her Creator; in the other way, through her sorrow for the sins which she sees her neighbors commit against Me. Of such as these, inasmuch as they have infinite desire, that is, are joined to Me by an affection of love, and therefore grieve when they offend Me, or see Me offended, their every pain, whether spiritual or corporeal, from wherever it may come, receives infinite merit, and satisfies for a guilt which deserved an infinite penalty, although their works are finite and done in finite time; but, inasmuch as they possess the virtue of desire, and sustain their suffering with desire, and contrition, and infinite displeasure against their guilt, their pain is held worthy. Paul explained this when he said: If I had the tongues of angels, and if I knew the things of the future and gave my body to be burned, and have not love, it would be worth nothing to me. The glorious Apostle thus shows that finite works are not valid, either as punishment or recompense, without the condiment of the affection of love.”

Of the evils which proceed from the blindness of the intellect; and how good works not done in a state of grace are not profitable for eternal life. “[…] Their virtues are dead because all their works are dead, having been performed in mortal sin, and without the light of Faith. They still have the form of holy baptism, but not its light, of which they deprived themselves, through the cloud of sins they have committed, through self-love which has covered the pupil of their eye. To such as these is it said, Those who have faith without works are dead. Wherefore as the dead do not see, neither can such a man see, because the pupil of his eye has been darkened, as I have told thee, nor does he know that he remains in the sins which he has committed. He does not recognize in himself My goodness, whence he has received being and every other grace that he possesses. Therefore, not recognizing Me in himself, he does not hate his own sensuality, but rather loves it, seeking to satisfy his appetite, and so brings forth the dead offspring of many mortal sins.

He does not love Me, and not loving Me, does not love what I love, that is to say, his neighbor, and does not delight in doing what pleases Me, wherein consists true and real virtue, which it pleases Me to see in him, not because such virtue profits me, for nothing can profit Me, I being He without whom nothing is done except sin (which is nothing, inasmuch as it deprives the soul of grace and of Me, Who am Every Good.) It is rather on account of their own profit that the virtues of men please Me, for I have the wherewithal to reward them in ever lasting life. Thou see, then, that the faith of these wretches is dead, because it is without works, those which they perform not meriting for them eternal life, because they are deprived of the life of grace.

Nevertheless, a man should not leave off doing good, either with or without grace, for, just as every sin is punished, so is all good rewarded. The good which is done in a state of grace merits eternal life, and the good done out of grace is rewarded in various ways, as I told thee above; for sometimes I lend them time for repentance, or put into the hearts of My servants to continue intercessions for them, by means of which they often escape from their sins and miseries.

Sometimes, through the disposition of My grace, they receive neither prayers nor time, but are rewarded with temporal things, being treated like animals that are fatted for the slaughter. Therefore such as these, who, having always kicked against My goodness, nevertheless do some good, not in a state of grace, but in sin, and have not profited in their works either by time, or by prayers, or any of the other ways in which I have called them, being reproved by Me for their sins, (My goodness wishing nevertheless to reward their works, that is, that little service which they have done), they are rewarded by Me with temporal things on which they fatten, and, not correcting themselves, they come to eternal punishment.

See, then, how they deceive themselves! Who deceived them? Themselves, because you have taken away the light of living faith, and go on as blinded, groping and clinging to what they touch. And since they do not see that with the blind eye and have placed the affection in transitory things, so are deceived, and do as fools, who look only to gold [Scorpion] and not to the poison.

Know therefore that the things of the world, all its delights and pleasures, if they have them taken, acquired and held, without me, with disordered self-love. They rightly remind of scorpions, that carry the gold in front and behind the poison. There is no poison without gold nor gold without poison; but the first to be seen is the gold, so that no one defends himself from the poison except who is illuminated by the light of faith.”

Source: “The Dialogue of Saint Catherine of Siena”